The two old ranchers were sitting on the bluff overlooking the Brazos River, performing mouth-to-mouth on a six pack of beer positioned between them.  Sadly, despite diligent effort, the patients were dying, one right after another.

Mike turned to his friend and said, “Why are you here today?  I thought you were going to spend the day with your wife.” 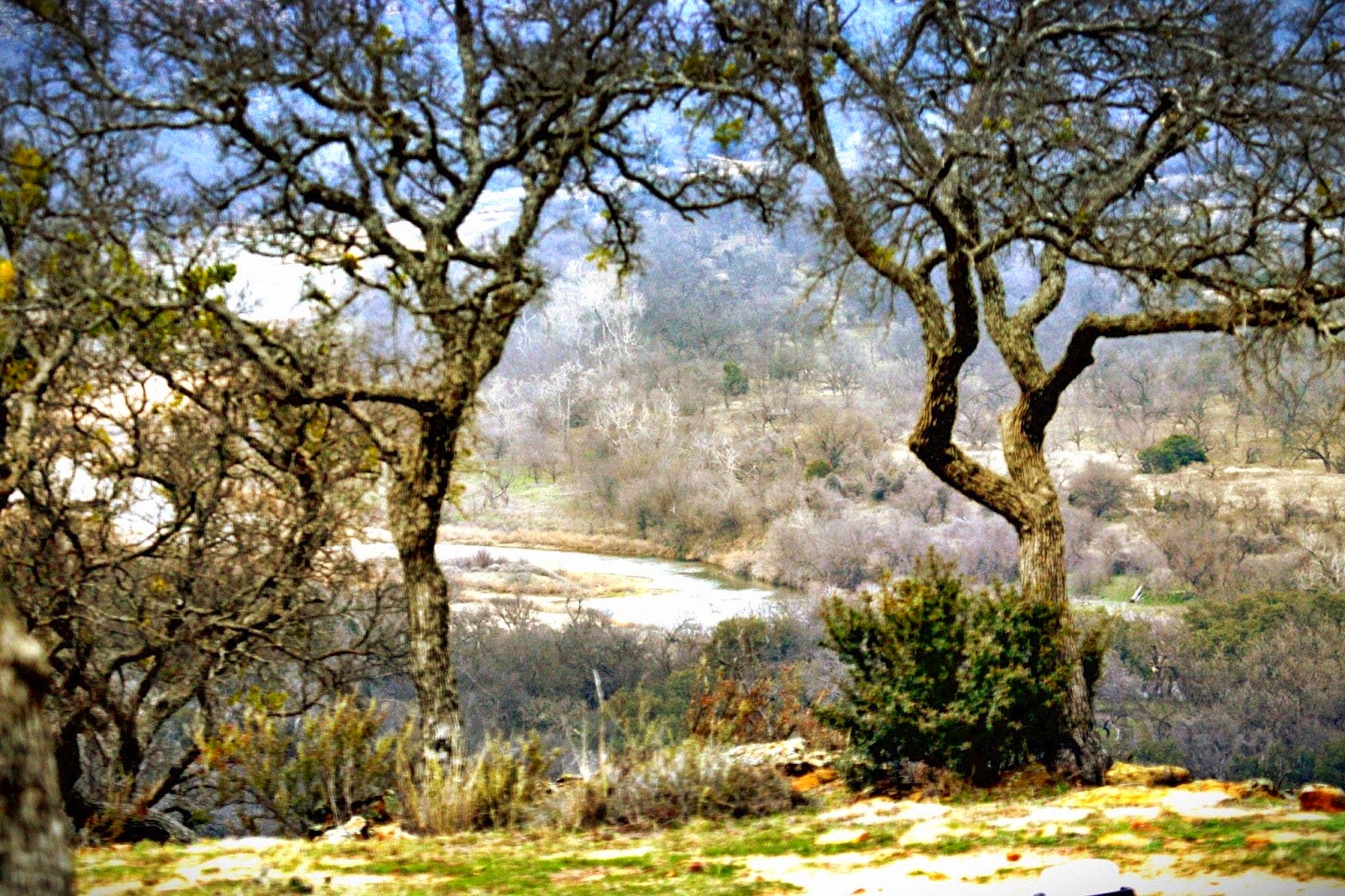 “This ain’t exactly lost.  You’ve been here about as often as I have.”

“I heard from Bob over in Stephenville yesterday.  He’s doing poorly.  Said he doesn’t think he will live through the month.  Said he had a real bad spell last week—even the doctor didn’t think he’d live through the night.  Bob said the only reason he was still hangin’ on was pure anger.”

“Hate to see Bob go, he’s about the last of the old bunch around here, ‘cept for you and me.”

“Yeah,” said Mike.  “Did ya’ ever think you’d get to the point where about the only times you get together with friends was at funerals?

"I know what you mean.  Forty years ago, the wife and I were always going to weddings.  Then, about twenty years ago, it was baby showers and christenings.  Now, it's nothing but funerals and wakes."

Kent reached over and took another beer, twisted off the bottle cap and handed it to his friend.  "Here," he said.  "Keep this, it's valuable."

Mike accepted this cap, but gave his friend a quizzical look.

"It's a genuine Texas rain gauge," said Kent.  "I was at a funeral last month—Philip Odd died.  His whole life, Phil got sick and tired of people making fun of his name, so he left instructions in his will that he wanted his tombstone left blank.  Now, everyone that walks by his grave stares at the stone and says: 'That's Odd.'"

Mike looked at his friend with annoyance.  "You know, I got a brother that talks just about that foolish."

Mike stared at the distant river for a while and said, "I was just thinking that life is kind of like standing on a sandbar in the middle of a fast river.”

“What are you talking about?” asked Kent.

“Well, at the end of the sandbar, new sand is always washing up, and new people arrive to stand there.  But with time, the leading edge of the sandbar keeps washing downstream, and as the edges erode, people vanish into the river.  Some fight and shove for more space, and before long, the front of the sandbar is just a thin thread of land, with a few old codgers like me and you desperately trying to stay dry.  We’ve lost a lot of family and quite a few friends—sooner or later, we’re going fall off, too.”

“No more beer for you,” Kent announced.  “You’re starting to get mopey.  Besides, you never finished telling me about Bob.  What happened?”

“Well,” said Mike as he reached for the last bottle of beer, ignoring his friend.  “Bob thought he was going to die.  His family and friends thought he was going to die.  Even the doctor said one more clean white shirt would do for him.  So there he was, alone in bed, waiting to meet his maker, when suddenly he smelled the aroma of fried chicken.  His wife was making a fresh batch of fried chicken!”

“No doubt about it, Sue makes the best fried chicken in Palo Pinto County,” Ken agreed.

“Now there is nothing in the world that Bob likes better than Sue's fried chicken, so he carefully got out of bed,” Mike said, ignoring the interruption.  “The Doctor had warned him that if he exerted himself, the strain would probably kill him, but Bob just had to get one last piece of chicken.  So Bob carefully climbed out of bed and tottered into the kitchen, and sure enough, there was a large platter of fresh fried chicken right next to the stove.  Even better, Sue was just starting to fry up another batch.”

"Well, Bob put out a shaky hand, reaching for what was probably going to be his last drumstick this side of the flowerbed….and Sue whacked the back of his hand with a hot oily wooden spoon!”

“Leave those alone!” scolded Sue.  “Those are for the funeral!”

“Makes sense,” said Kent.  “Knowing that stubborn bastard, he’s probably going to outlive her for spite.”
Posted by Mark Milliorn at 12:01 AM