Help From the Government

Mike stood directly under the windmill, looking up at the metal tower.  The sun was hot and the old rancher was remembering the tower his father had used more than half a century before.  Constructed of massive wooden beams, it had felt substantial and at the very least had provided a little shade while someone worked on it.  This tower was made of galvanized steel, and while it was probably much stronger than his father's wooden structure, the thin metal angle iron inspired no trust and provided no more cover from the sun than a young girl's bikini.

No real fan of heights, Mike hated climbing the tower, but once a year he forced himself to climb, drain the three quarts of oil out of the mill housing, and replace it with new oil.  It sure as hell wasn't any fun, but few jobs on the ranch were.  Mike took a moment to look to the north, toward the Brazos River, before turning back and reaching for the metal ladder. 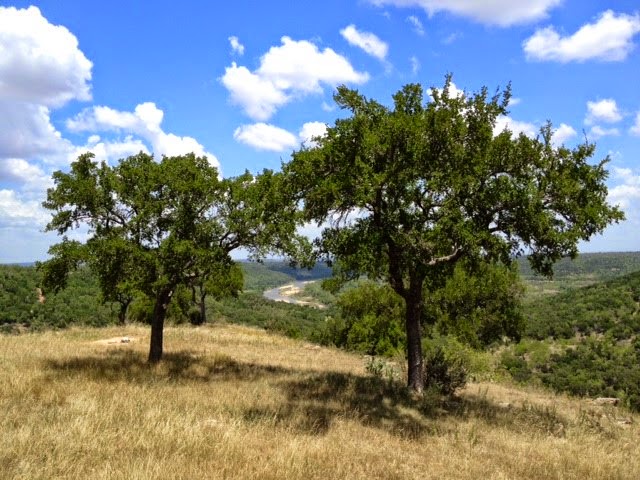 His wife, Barbara, kept telling him he was too old to climb the tower, pointing out to him that he was even older than the ancient Aermotor 702.  The old rancher had replied that between the two of them, only the windmill had a bullet hole.  Besides, he had added, it was way too late for him to die young.  Still, (though he wouldn't admit it), he knew Barbara was right.  He was getting a little old to be carrying tools to the top of windmills.

Just as Mike began the climb, a car pulled off the highway onto the dirt road into the ranch.  The car crossed the cattle guard a little faster than the rancher liked, then slowed and stopped next to the windmill.  Stepping back from the ladder, Mike put down the heavy leather tool belt and walked toward the car as the door opened and a man stepped out.

"Government man," Mike thought to himself as he pulled off a work glove to shake the man's hand.  "Howdy.  What can I do for you?" he asked.

The man was short, wearing khaki pants and a clean white shirt.  He held a clipboard in his left hand while he shook the rancher's hand with his right.  "Good morning.  I'm James Stephens, with the Agricultural Division of the Department of Labor.  Are you owner of this ranch?"

"We're doing a survey of agricultural workers: their working conditions, how much they are paid, their benefits, and how they are treated.  I need to meet with your employees."

The old rancher noticed that the man was neither asking nor smiling.  "Well," he said.  "I'm semi-retired and I don't really work the ranch any more.  I lease out the grazing land, so I've only got two employees left."

The government man frowned and made a notation on his clipboard.  "Very well.  Still, this ranch was selected to be part of the survey, so tell me about your two employees."

"Well, some of the work is done by Sergio.  He has been with me for four years.  He does general maintenance, uses the tractor to clear brush, and repairs fences and such.  I pay him $15 an hour, and he gets paid for twice as many hours as he actually works.  I pay his Social Security, and if he has any other benefits, then he's paying for them himself.  He's out of town this week, but when he gets back you can ask him yourself." 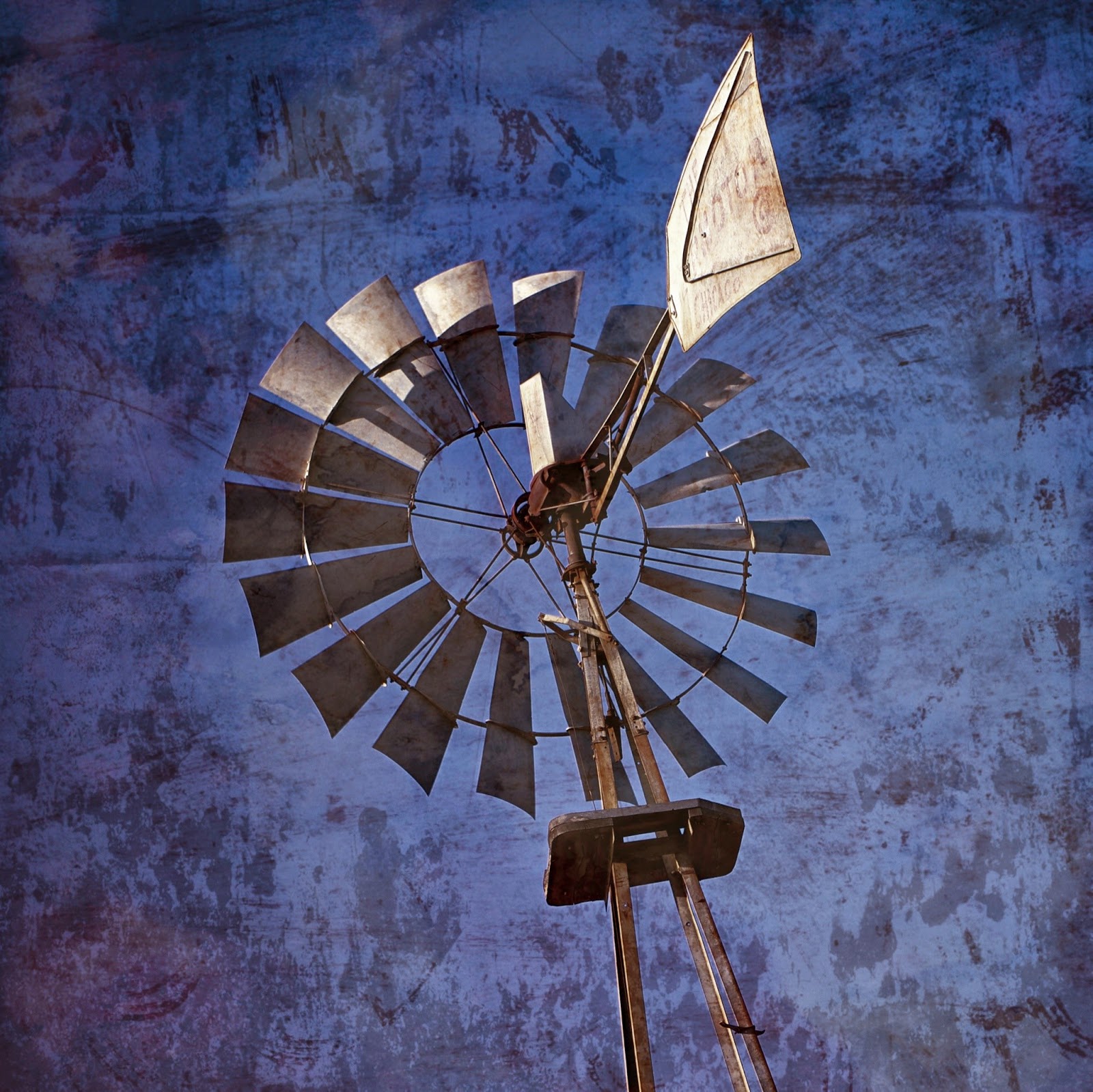 Mike wasn't really paying much attention to the government man--he was actually looking at the man's car.  It was a shiny new Chevrolet Tahoe hybrid and on the driver's door, just below the words 'Department of Labor', was printed some kind of motto: "Demonstrating A Strong Commitment to Farm Workers and Their Families."  The rancher wondered when the government had stopped using modestly priced Dodge cars and exactly how the expensive new hybrid car helped farm workers and their families.  And why wasn't the government man concerned with Mike's family?  They had been in the agricultural business on this land for over a century.

"And the other employee?" asked the government man.  "What of him?"

"Well, he's kind of a half-wit," Mike answered.  "There's not much of a chance he can get a real job.   Though he does most of the work around here, I can't really afford to pay him much.  About once a month I buy him a bottle of bourbon and occasionally he gets lucky with my wife."

"That's the man I need to talk to!" exclaimed the government man.  "Where can I find him?"

Mike turned away from the bureaucrat and bent to pick up the heavy leather tool belt as he once again faced climbing up the steep tower.  Not even bothering to look back, the old rancher answered the government man,