I used to be magical.  I used to have a lot of super powers.  Now, I am just a shadow of my former self and about the only one of my super powers left is that I have a fair amount of common sense (which is a super power only when you consider that I'm a government employee).  At Enema U, this ability almost entitles me to wear a cape!

I have another super skill which I use regularly at work: I seem to be the only person left in the building who knows how to Google something—but I’ll be modest, and list that as only a minor magical power. 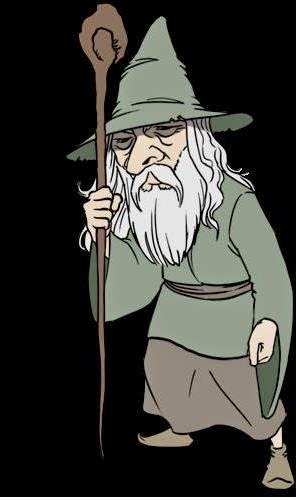 My other supernatural abilities seem to have dimmed to just a faint, dim glow.  Once upon a time, my children knew that I was twelve feet tall and covered with hair.  Today—sad to say—they believe that I need a cane and hearing aids.  I am no longer a wizard—I am a wizard has-been.  (Does this make me a ‘wuzard?’)

It hasn’t been that long--I remember when one of my sons would come to me with a broken, treasured toy, tearfully holding it up to me and ask in a small voice, "Daddy, 'fik' it?” And I could. Muttering arcane incantations, I resurrected broken cars, reattached wheels, furnished new batteries, and dispensed glue and duct tape in massive quantities.

And I used to be blessed with magical medical powers, too.  I could “fik” all manner of booboos, banged knees, and invisible bruises with just a single kiss.  For major maladies, I had Band-Aids—I could fix anything with a Band-Aid!  Hell!—Once I cured the four-year old's equivalent of a nearly detached arm with a single large Band-Aid and a magical kiss!

In my prime, I could even have wiped out this current Ebola problem in Africa with three Band-Aids and a bottle of Mercurochrome.  (Which in our house is still called "Monkey Blood".)

To increase the effectiveness of magical medicines, two (or more) had to be used in massive quantities together.  Take for example, your son has a sticker in his thumb.  Pull the sticker out and smear the Mercurochrome over as much skin as possible, then partially cover with the largest Band-Aid in the box.  If you add a sling for the arm, I can guarantee that the child will walk again. 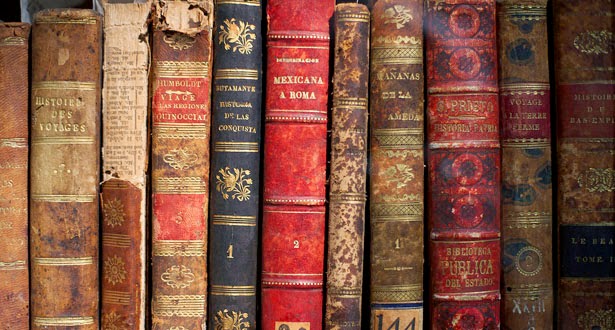 As a major wizard, I knew all and I could explain all.  My sons, What’s-His-Name and The-Other-One, would sit enraptured at my feet while I explained the Wonders of the World.  Then they got older, and suddenly, the foolishness I uttered embarrassed them.  For years, I was just an old fool with too many dusty books and a bright, shiny, new Kindle.

Eventually, right about the time my sons married, they started to consult me again for minor advice.  Frequently, they were amazed at how much the ancient idiot had learned in the previous few years!

Is it possible that I didn't really lose my magic?  Is it possible that my spells only work on the young?  I now have a herd of granddaughters (and a single grandson who will probably have to take karate lessons to defend himself) who seem to think that, occasionally, I can rekindle a spark of my former powers.

Naturally, I am not nearly as formidable a wizard as their fathers, my former apprentices, but I am still powerful enough for small spells.  I can tie shoes, locate interesting bugs, and other such minor miracles.

Do children become immune to magic as they grow older?  If you perform the same trick too many times, do your kids lose their ability to see the enchantment?  If so, I think I know when it happens.

There was a day, when What’s-His-Name played with his stuffed purple dragon--his favorite toy.   That night, he went to bed, and when he woke up the next morning, it was the first of the endless days when he never played with it again.  Something had  happened that night, and the magic started to end.

If I were really magical, I would use all my powers to bring back that previous day!